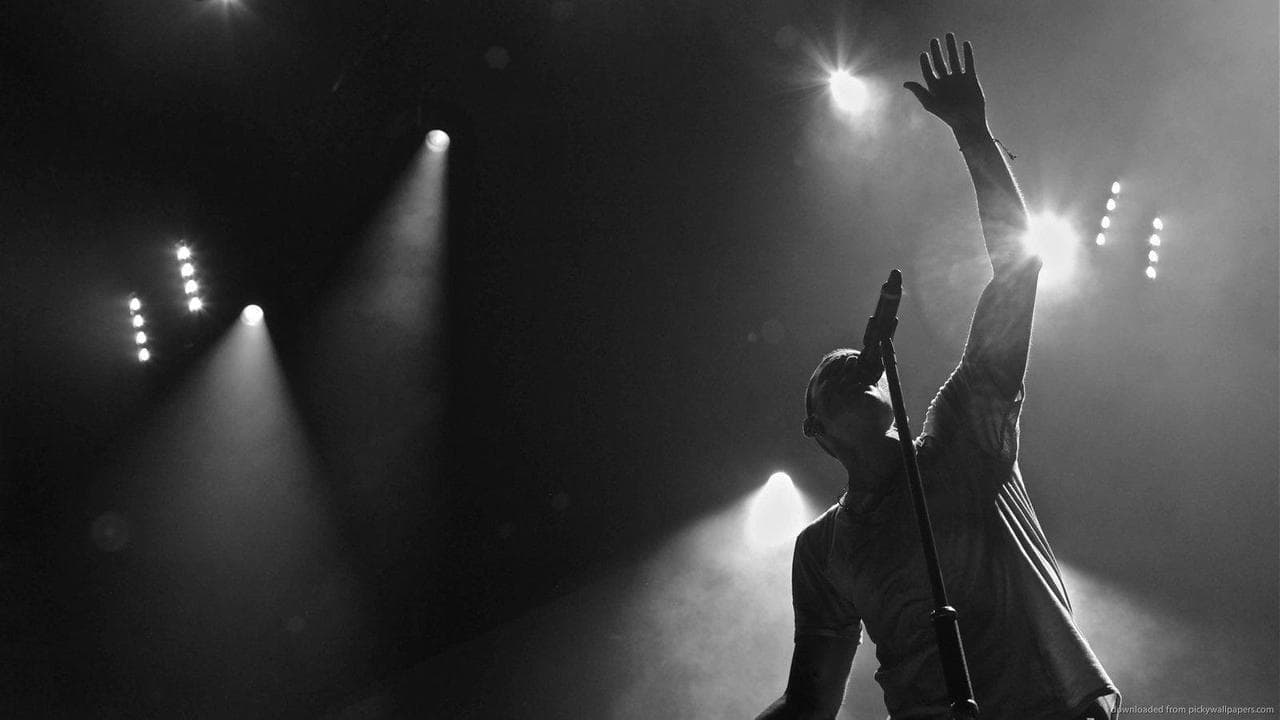 Three Years Later and Chester Bennington is Ever Present

#One step closer to a new genre

It all began when I was in junior high school, while flicking through the TV channels to find the cure for boredom, I stumbled across the sound of someone's screaming. To be honest I didn't like it at all, but I settled on the channel to see if the next songs would be any better. Then realization dawned on me that they were broadcasting a program solely for that band. My brain went "Fuck, how am I supposed to tolerate this squeaky voice crack any longer?" but anyhow I decided to stay on the channel and as you can guess, I didn't disappoint one tiny bit. That was the first moment I knew Nu metal and Linkin Park existed.

Talking about music genres, I was more of a Pop/Emo/Punk/Alternative guy, which seems to remain true to this day, but that is not the point. Just like Bring Me The Horizon and Deathcore, Linkin Park is the only artist in Nu metal I listen to. As clichéd as it may sound, Linkin Park is like a special music genre to me. No other can ever replace.

As I look back at it, the first song of Linkin Park I've heard was One Step Closer. It's true I didn't like it, however, it's also true that it has grown on me somehow and I can't deny the fact that it was the beginning for me to move one step closer (of course not to to edge) to a new world of music.

#In the end, I'm waiting for the end

We're living at the mercy of the pain and the fear. Until we tell it, forget it, let it all disappear...

Linkin Park (Waiting For The End)

Actually, I'm not that much of a so-called diehard fan to anything. A bit of this and a bit of that should be what describe me best, I have interest in a lot of things, yet none has been taken to the extreme. Even with my current job, I might be jack of all trades, master of none which is, indeed, not a good thing at all. With Linkin Park, it's no exception either.

I don't listen to every Linkin Park's song. There are only a few of them I listen to regularly, be that as it may, they have a huge impact on my life. Songs like In The End, Waiting For The End, Papercut, Somewhere I Belong, Faint have been with me through a lot of ups and downs in the roller-coaster of my emotions. I know all the words to the lyrics, every beat to the music. I don't care if the ones around me like them or not, I just want to say that these songs really saved my life.

They say that I don't belong, say that I should retreat, that I'm marching to the rhythm of a lonesome defeat. But the sound of your voice puts the pain in reverse. No surrender, no illusions and for better or worse.

There is a false saying, "Whoever cannot save himself, how can he save others?". But if I have the key to your chains, why should my lock and yours be the same?

Nobody's looking to die, when they're happy inside...

Mayday Parade (It Is What It Is)

It's really shocking how someone that you never meet in person can impact so deeply on you. Rest in peace, Chester.

Well, I don't know why I'm sitting here writing all these things, but anyway, check out this wonderful song. Yeah I know, sorry, Thank Me Later 🍨. 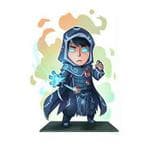 Hello there, I'm Aleks, a Software Engineer who loves open-source products and micro startups. This blog is just a place for me to post random stuff about things I like, interesting stories, and sometimes technical problems.

Get rekt! I'll send new posts to your inbox.